WHO IS PART OF THE CACNR

CACNR is made up of Members representing several municipalities and government agencies. Private entity representatives serve as advisory board members.

With mutual respect for all opinions, questions and responses, CACNR Member Representatives meet monthly, valuing one another’s diverse views and perspectives and welcoming public comment. CACNR Members also meet throughout the month for various committee work that encompasses the Vision and Mission of the Roundtable. 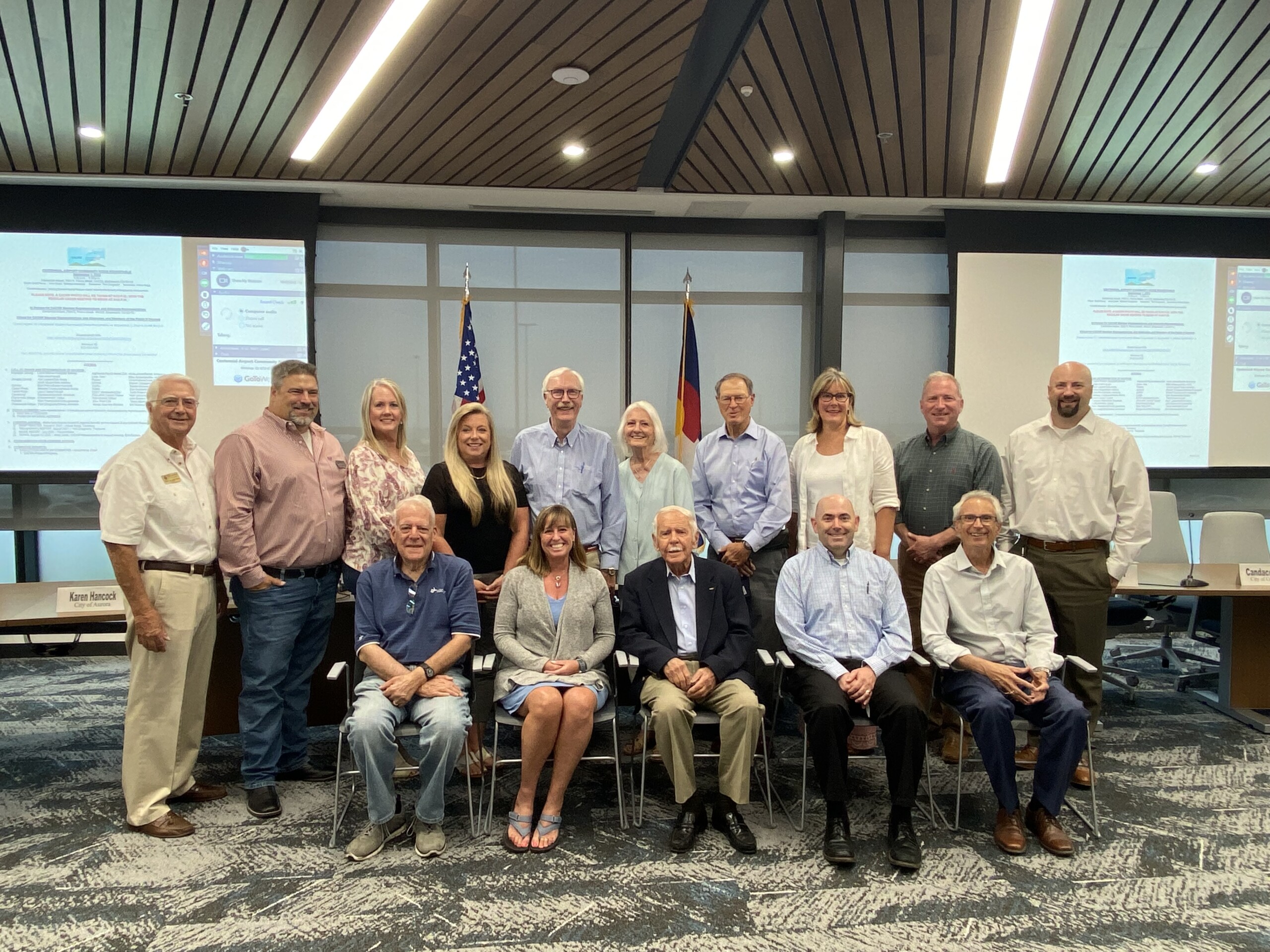